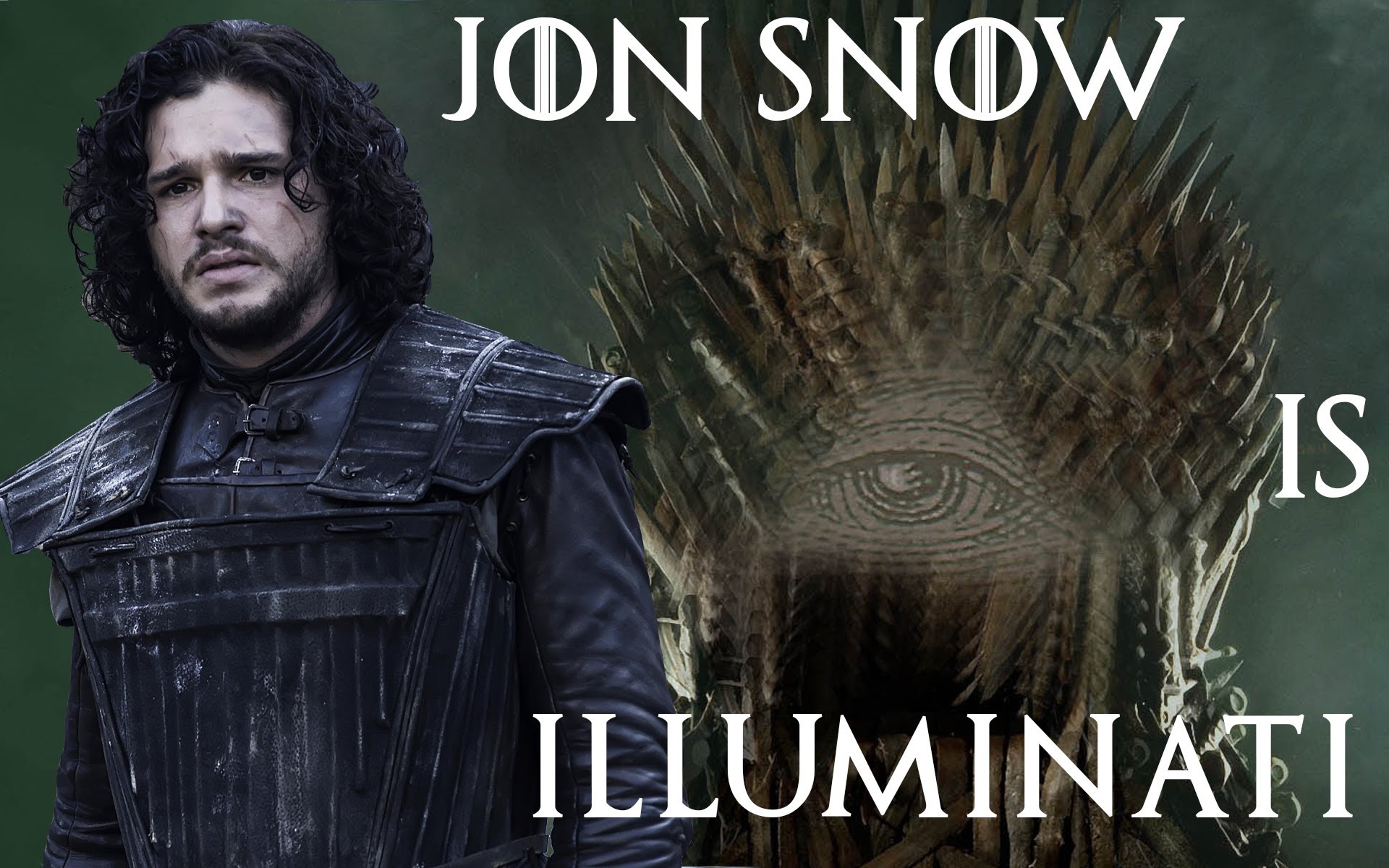 HBO’s hit series Game of Thrones is not only taking the fantasy world by storm, it’s changing television for younger viewers as well. Not since Harry Potter, has fantasy lovers flocked to a program (unless you include Twilight) as they have to Game of Thrones. In a nut shell, Game of Thrones is a combination of fantasy, porn, occult and political drama all presented from the works of George R.R. Martin. Basically, it’s another step toward celebrating immorality and occultism. Yet the overwhelming vast appeal with Martin’s hedonistic world is gaining vast popularity, especially in young viewers, mainly young men.

With its dark magic and almost porn-like prresentation, Game of Thrones is troubling simply because it presents Martin’s view of the world without Christ. It should be noted that Martin, an atheist, considers religion as the real problem within our society rather than the solution, not to say religion is the solution, but Christ himself. It is Martin’s view, which can be clearly seen in his books, that the world would be better off without faith, without the need for God as he states in a recent interview where he shares his thoughts on religion; “And as for the gods, I’ve never been satisfied by any of the answers that are given. If there really is a benevolent loving god, why is the world full of rape and torture? Why do we even have pain? I was taught pain is to let us know when our body is breaking down. Well, why couldn’t we have a light? Like a dashboard light? If Chevrolet could come up with that, why couldn’t God? Why is agony a good way to handle things?” (source)

It’s interesting to note that one of the major themes of Game of Thrones is the concept of many religions within the framework of Martin’s stories. The aspect of gods and dark magic, as it’s presented in the series, is nothing new, yet it once again presents the thought that says Christianity is nothing more than a mere fairy tale, while the premise of Martin’s world takes on a more darker twist to his occult campaign. In the third season, the introduction of the red woman engaged in human sacrifice by fire, was attributed to Moloch, the ancient god of the Ammonite’s who sacrificed children and in whom the nation of Israel fell into worshiping at one point in their backsliding and sin. Yet it is in Game of Thrones that Moloch and the red woman, who mentions the “silent sisters” which are represented as 7 pointed fire points within the series. 7 is the points of the satanic symbol of occult worship and it’s equally interesting to note that the red woman who is depicted in the series can be literally traced to the word of God itself as being the woman of Revelation, who rides the beast and drinks of the cup of iniquity. (Revelation 17:3-5)

That is, to bring into the realm of reality a world full of black magic and sorcery, seductresses and witches, all to portray what the world could be like. Actually, we have a clear view of this world as it truly existed in Genesis 6:5 “The LORD saw that the wickedness of man was great in the earth, and that every intention of the thoughts of his heart was only evil continually.”

Yet what is even more disturbing is how Game of Thrones is becoming popular with young Christians. The thought of any believer partaking of something which goes completely against the word is idolatry to the spirit of Christ. When a story, in this case the books and consequently the series, depicts, on purpose, a world void of temples, the cross, priests and ultimately the creator of the world, this is not an over sight, as I stated in Martin’s views on religion, he would rather present the viewer of a possible world of occultism, false gods and human sacrifice, not to mention demonic overtures, than to portray any hint of Christian beliefs. In Martin’s opinion, Christianity should be rejected and instead, the incorporation of paganism should, or can be embraced.

Game of Thrones is an introduction into the world of the occult, it praises the sexual freedom sin often embraces and lures people into a world that strips away the fabric of one’s moral compass, and instead, presents the enticement of evil, a seduction of evil. This makes Game of Thrones one that Christians need to avoid and stay clear of, the spirit of lust through images of nudity, the lust for violence and thirst for blood, and the worship of other gods, makes George R.R. Martin’s Game of Thrones a lie from the pit of hell that needs to be rejected that no Christian need part of.